For over 40 years, after graduating in Political Science and History, I have been involved in

Since my student days, I have always taken an interest in the relationship between the individual and society. My professional life has focussed around organizations the members of which were not bound by external conditions but were motivated by their engagement and had to legitimize themselves by their own achievements. What principles they – and indeed I myself follow in so doing, is a fascinating issue. That I have always tried to bring theory and practice together, I therefore believe to be a logical consequence, as has the fact that I became an entrepreneur, by starting a for-profit consultancy, Maecenata-Management in 1989 and a not-for-profit research institution and policy centre the Maecenata Institute for Philanthropy and Civil Society, in 1997. The Institute became part of the Maecenata Foundation in 2010. On a number of occasions, I have accepted the challenge to sit on boards and other decision making bodies of a wide range of charities.

Over the last twenty-odd years, philanthropy and foundations have been my specific field of interest. I might be called a philanthropologist. Importantly, however, I see foundations as part of civil society, and philanthropology as a critical assessment of this particular form of civic engagement.

Today, my prime concern is the relationship between freedom and order under the conditions of 21st century world society, and particularly the relationship between the state, the market, and civil society, given that the 20th century system cannot possibly survive. In a nutshell, we need more freedom to develop the creativity needed to find solutions to the challenges we are facing, not tighter controls over our lives.

These issues have been the topic of over 600 publications – books, and contributions to books and journals both at a theoretical and a practical level. Also, I regularly teach and speak on these subjects at educational institutions, conferences, in lectures, and with the media.

After graduating I had not intended to take up an academic career. But after many years of practical field work, I found my way back to academia, when I realized to what extent civil society in Germany lacked theory. Today I am happy to be able to do research work as well as continuing as a consultant. I enjoy teaching at universities and communicating with my full-time academic colleagues, while being well aware that with many of them I will never be able to compete.

A specific contribution I believe I can make is to combine experience in the field and a theoretical approach, as well as presenting both in a public and political arena.

I have always, and at some points quite successfully attempted to be involved in politics. Civil society policy on one hand, and European policy, and specifically European cultural policy on the other, are topics I would like to see more attention devoted to in the political arena.

My home is Europe. The historically unique experiment of our continent growing together by the free will of all is a phenomenon I do not just believe to be necessary but one I applaud. To complete the process of European unity as a federal system of regions is for me the most interesting challenge of the 21st century besides the establishment of a political order that evolves from the human being and sees civil society, the market, and the state as equal fields of societal action. The increasing conviction that within this order the relationship with God is not primarily a cultural legacy but a basic paradigm of our existence, makes me devote much attention to basic issues of religion.

What else is there to say?

My father’s family belonged to the Silesian aristocracy. The name Strachwitz was taken from a village near Breslau (Wroclaw), today called Strachowice and the site of Breslau’s airport, in the 13th century. The family lived in Silesia under Polish, Bohemian, and Prussian rule, and was expatriated in 1945. Today, like most of my relations, I make it my business to develop close and friendly ties with our Polish neighbours and have been fortunate to find a whole range of good friends in Poland. My mother, née Greene, came from an English gentry family, and was an author and editor of books in her own right. Part of my childhood was spent in Italy. Another in Bavaria, where I have since lived for the larger part of my life and where my children were born. I am a practicing Roman Catholic. Under these circumstances, it is hardly surprising that all I can say about my affiliation is that I am a Catholic European of Silesian origin with a German passport.

At university, I also studied history of art; I take an interest in old and modern architecture and visual arts, am very fond of classical music, and enjoy studying the relationship between history, civilization, religion, and the arts. In this context, cultural heritage is a special field of interest. 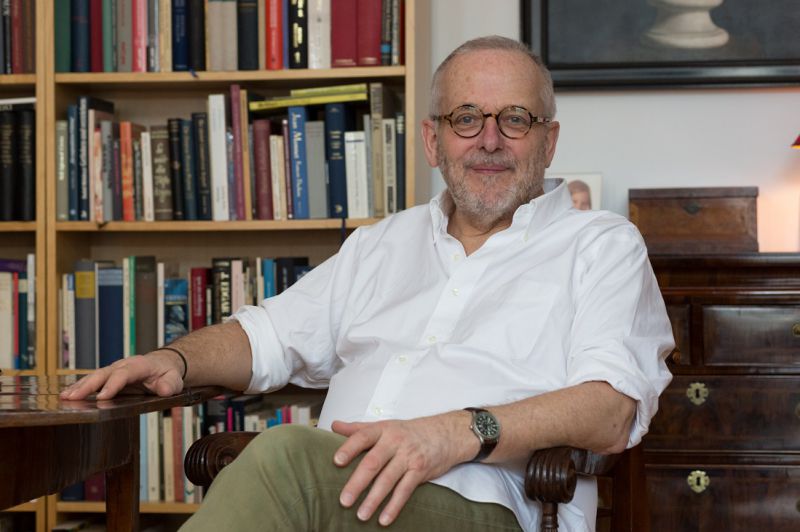 >> Who? What? Where? The most important at a glance (PDF)